Menu
A New Wellness Approach To Alcohol: What Does It Mean To Be Sober Curious? 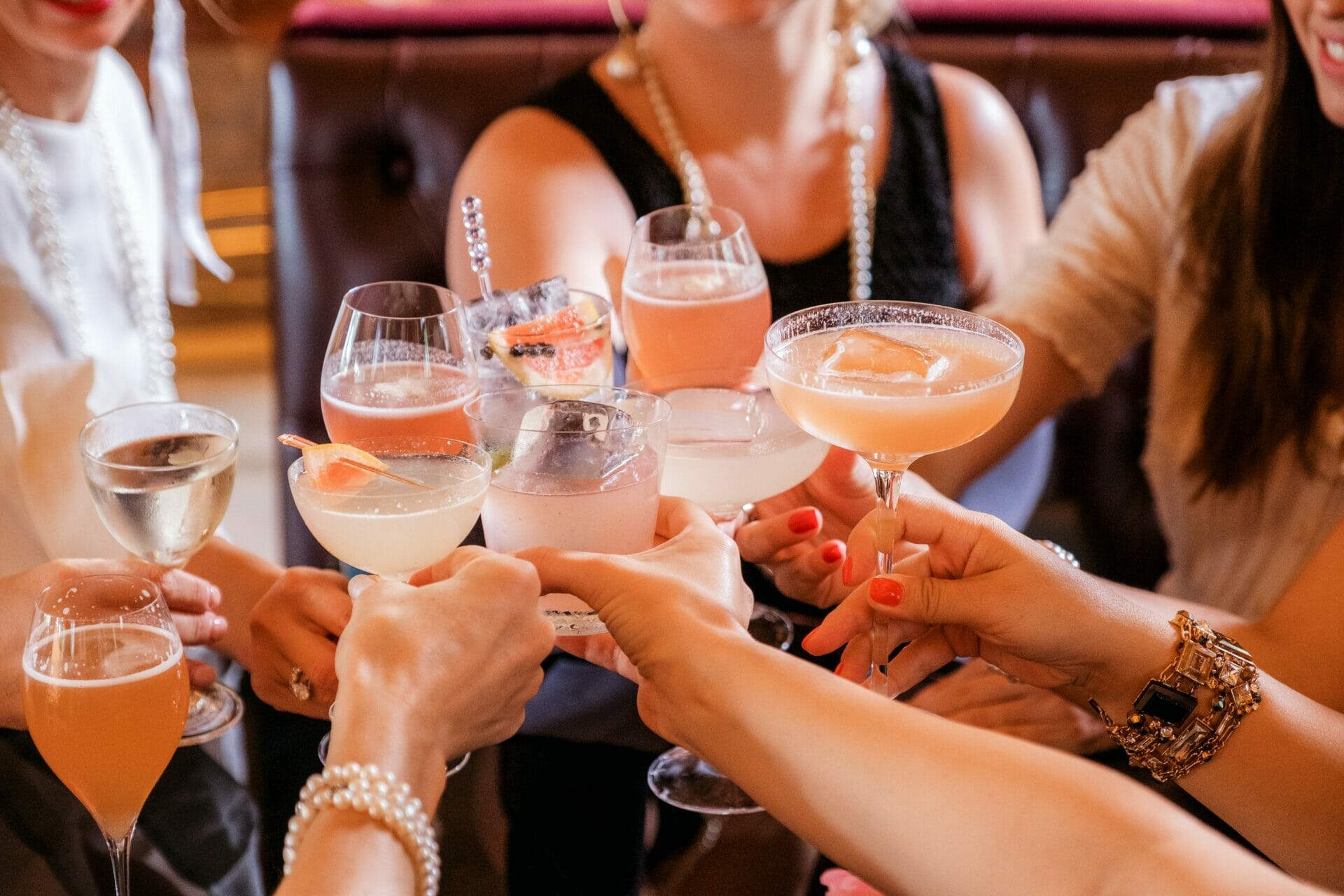 Think about it: alcohol is the only substance in which you have to explain not using.

When someone decides to start their journey living clean from heroin, cocaine, or even cigarettes, they’re met with pats on the back, support, and encouragement from those around them. However, when someone decides to cut out alcohol they’re forced to endure questions at interrogation like speed.

Until recently, society held a common misconception surrounding sober living. It was once viewed as a lifestyle only lived by those who have struggled with alcoholism or addiction in the past.

Gaining traction over the last few years, the sober curious movement has come to completely change the way the world views living alcohol-free.

So what exactly is the sober curious movement? How is it different than choosing to become sober? Let’s talk about it.

The entire idea of ‘sober curious’ revolves around the concept that an individual doesn’t need to cut out alcohol entirely but rather encourages a heightened awareness around their drinking patterns, and the unhealthy consequences that follow.

Sober curiosity allows people the freedom to question, investigate, and reevaluate their relationship with alcohol without feeling like they’re being punished for it.

As the sober curious movement has begun to pick up speed more and more people are choosing to live life alcohol-free, not in spite of addiction but rather due to the increased education around the immense benefits living sober brings.

What Are The Benefits Of Living Sober Curious?

Living life ‘sober curious’ is a personal choice imposed by an individuals free will rather than forced upon them. The benefits both mentally and physically are astounding.

Not only this, but since alcohol greatly influences our mood, individuals that rely on the dopamine high from booze tend to ignore the other problematic areas of their life that if transformed, could truly make them happy. Sober curiosity allows individuals the break from alcohol they may need to engage in self-healing.

The mental health effects of living alcohol-free may feel uncomfortable at first but can end up deeply healing our inner selves. Many individuals practicing sober curiosity have found themselves left to pick up the internal broken pieces alcohol worked so hard to hide.

It may seem painful in the beginning yet often becomes a massive milestone in healing and overcoming the root pain causing a person to drink.

How Is Society Adapting To The Sober Curious Movement?

As mindfulness, self-growth, plant-based diets, holistic medicine, yoga, and meditation are all exploding in popularity, so is the move to living life alcohol-free. In fact, millenials are now being coined as the “sober generation” as large numbers of them are turning towards a more healthy lifestyle free from hangovers and next day hangxiety.

Some individuals agree that living alcohol-free is the obvious next step in a society that is now placing more emphasis than ever on total body wellness.

Sober bars are now sweeping the nation as the rise of sober living doesn’t appear to be going anywhere, anytime soon. The name is exactly what you’d expect – bars that strictly serve non-alcohol drinks. These allow sober and sober curious individuals a place to socialize and hang out without the pressure of alcohol.

In addition, mocktail recipes seem to be popping up on every mainstream platform from Instagram, Facebook, and Pinterest as people are learning how to make their own non-alcoholic mojitos from home.

Big brands such as Coors, Heineken, and even Bud Lite have joined in embracing the alcohol-free lifestyle with their selection of N/A brews. Not only this, but more and more craft breweries specializing in non-alcohol beer are hitting the scene at record numbers.

A once held belief that those who lived life alcohol-free had some sort of problem with addiction is now becoming less stigmatized thanks to the sober curious movement.

The sober curious movement aims to not only show off the wholesome, life-changing benefits taking a good look at your relationship with alcohol can bring, it aspires to change the way society accepts sober living once and for all.

In a society that’s overtaken with booze, making the conscious choice to limit or cut out alcohol is like your superpower: you’ll have more time, more money, and more energy to live life to the fullest – the way life was intended to.

Read out blog – Is Alcohol Affecting my Mental Health

Want to try swapping your usual alcoholic tipple for a delicious mocktail? Head over to Lyre’s for the best mocktail recipes

Sign up to the Totiuss Dry January Challenge today for FREE!

We’re so happy you found us!

The countdown is on to Dry January and we’ve got all the tools you need to move more, eat better and break free from the booze.

“This was just what I needed after knowing for some time my relationship with alcohol had become more of a negative than a positive in my life. I feel like I have more control and confidence.” - Jo O

Receive Our Latest News & 5% Off Any Totiuss Programme