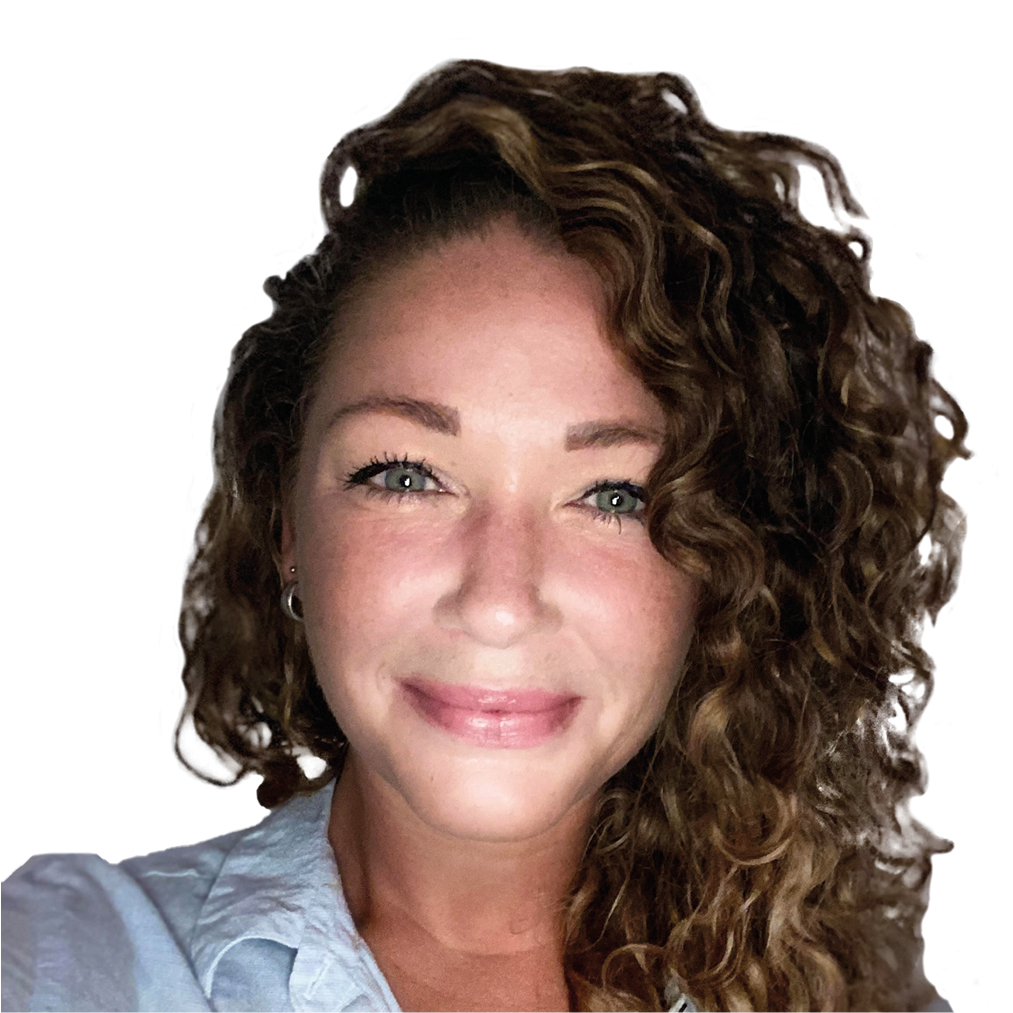 Hi, I’m Esther and I am a 42-year-old mum to a son in his early 20’s.  For as long as I can remember, alcohol has played a significant role in my life.  I started drinking at the early age of I’d say 12 or 13.  Sneaking drinks and mixing it up in a panda pop bottle or begging an of age person to take my handful of change and get me a bottle of white lightning or bottle of 20/20 and off I’d go down to the park to hang out and get drunk.  By 15 we were in the pubs (which were far more accessible then to underage drinkers back then) and that was it, my idea of a good time until very recently revolved almost 100% of the time around alcohol.

Throughout most of my life, I’ve struggled with my moods, often feeling exceptionally low and slowly my self-belief system, fuelled by several factors, became almost non-existent.  I was suffering with anxiety and struggling to see or even know what I wanted for my future, it had all become very foggy and I felt quite lost and slowly came to realise that I needed to make changes and to take control of my life.

When I assessed my life’s journey to this point, I started to realise that although I didn’t see alcohol as the root cause of my issues it became clear to me that it had such a prominent role to play in my lifestyle and choices.  The problem was that that one night of heavy drinking socially or even the one bottle of red that I could easily consume in one hit as a mid-week ‘wind down’, had such a knock-on effect on the days that followed, the anxiety and low mood would be exaggerated, I would feel bad about myself and at times feel pretty worthless.  I wanted to be healthy, strong and full of potential but that just wasn’t the case and I knew that although this would take a number of factors to address, there was no way this was going to be achieved if I continued to allow alcohol in to my routine.

Carmela and I have known each other for around 8 years having met through work and although we had both left the high-pressured media and events, company we had worked for to seek a more balanced lifestyle, we remained friends.  Carmela’s history and experience with alcohol is her story to tell but after her numerous try’s and fail’s to become sober she realised that what she needed was not one easy fix, she needed to overhaul her life and that she needed the support of others who were on the same journey.  She also realised that this was something that so many of us could benefit from and the seed for what has become Totiuss was planted.

Sat chatting one day, Carmela told me about her vision for the business.  It resonated with me so deeply that without hesitation I wanted to be a part of it.  I’ve always wanted to create something for myself but never feeling that calling or feeling that I even had what it took, back to the crippling self-doubt!

Going alcohol free and embarking on this project which I truly feel can benefit so many women has been a turning point in my life.  When I made the decision to stop drinking, I saw it as having ‘a break’ to get my life in order.  But now, I have so much respect for myself and how I feel and the positive impacts that keep unfolding although I will take a ‘one day at a time’ approach, I’m in no rush to have a drink.

At the age of 42, I finally feel like a contender and I’m calling the shots! It’s Amazing!

Email: Esther@totiuss.com
We use cookies on our website to give you the most relevant experience by remembering your preferences and repeat visits. By clicking “Accept”, you consent to the use of ALL the cookies.
Cookie settingsACCEPT
Manage consent