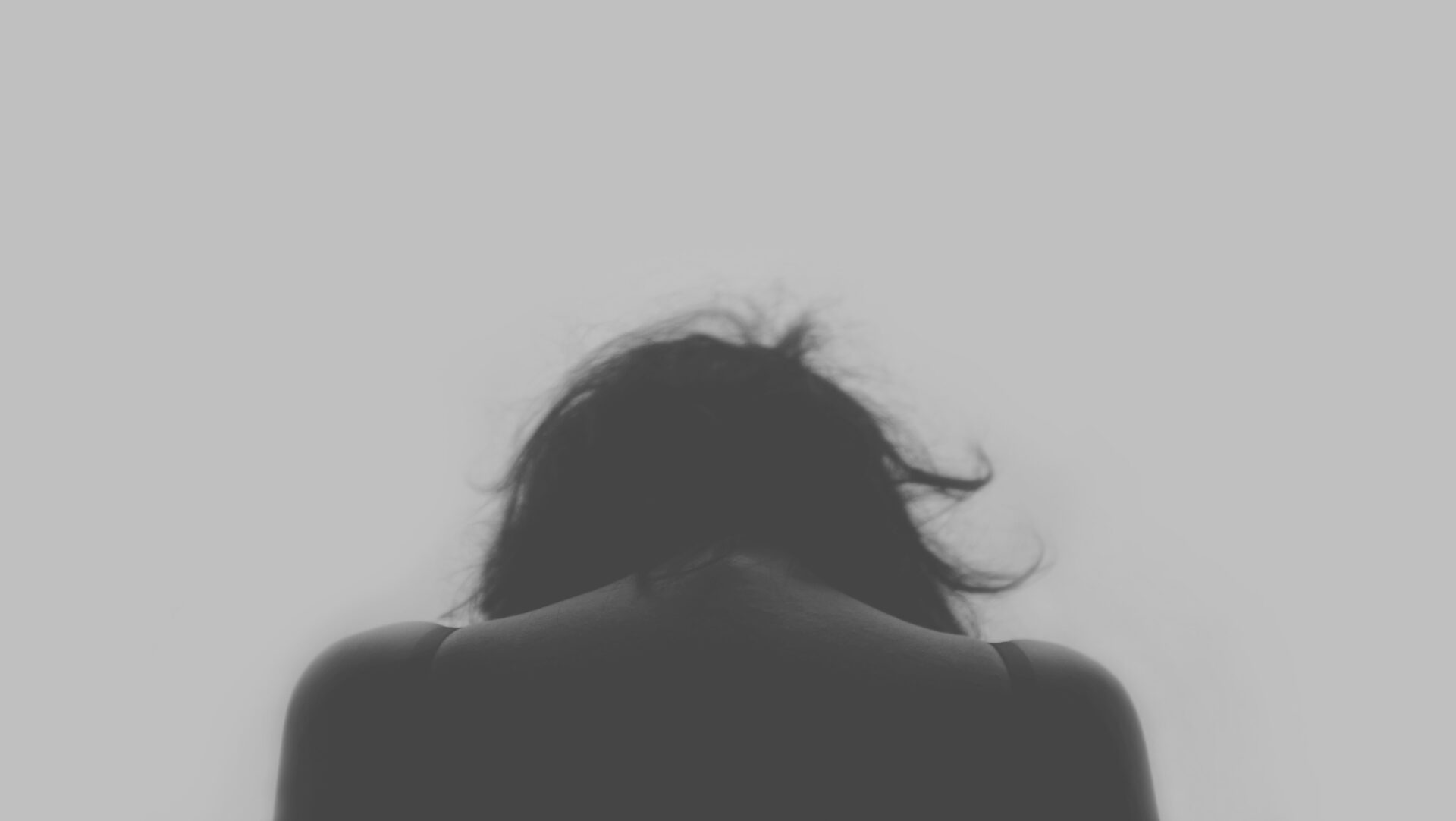 My Alcohol, Cocaine and Mental Health Merry Go Round! Why Alcohol Free is for me.

We all do it right! (Well not ALL!) If we’re honest, most of us either partake or know someone that partakes in recreational drug taking and 9/10 times that will be cocaine.  It’s so embedded in UK social culture (we have the highest percentage rate in Europe!) and I was personally introduced to it in my early 20’s.  From there I became part of the ageing cohort of social cocaine users up until my early 40’s, which incidentally I still am but I took Cocaine for the last time in late Summer last year.

By then I was getting tired!  My social life pre-lockdown saw me regularly boozing, which almost always led to ‘snorting’ and also saw me sucking on cigarettes like they were going out of fashion. Although to be fair I did that even when I wasn’t drinking!

Strangely though, I didn’t realise that I was tired of poisoning myself with all the said above! No! They were the ‘good times’!  The escape! What you ploughed through the mid-week to finally achieve… and breath!

I was tired of the in between.  Feeling anxious, low, un-achieving, worthless and in honesty a bit lost! Hello overeating, lack of motivation and beta blockers for breakfast.

I stupidly wasn’t connecting the dots – actually, that’s not true, I was ignoring them.  Who was I if I wasn’t drinking, smoking and partying with friends!?  Surely I can do all of those things but work on improving my mental health through other means!? Telling myself it was all down to my hormones and going for every blood test under the sun to try and prove it! 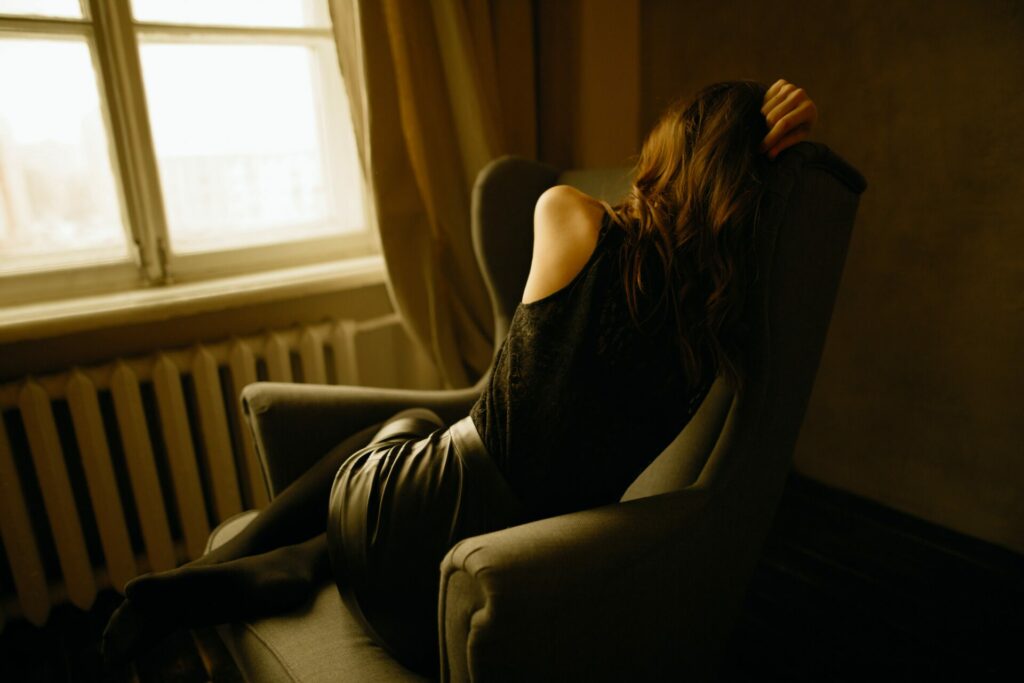 Reality hits in the face of the pandemic

During lockdown, inevitably, social life as I knew it slowed down.  I was still drinking and did still manage to scratch the cocaine itch, which always followed the first glass or two of whatever I was necking! One of the latter said occasions I had such an urge after drinking two beers that I waited for a while before jumping in my car and driving over two hours at 8pm at night, in order to get wasted with a friend and by that, I mean get on the gear!

Up until that point, I didn’t really think I had a problem.  I didn’t use cocaine as a crutch to keep me going when I wasn’t drinking. But if you can’t drink without needing the drugs, that’s a problem right!  It really hit me that it wasn’t normal.  I started to wonder more about myself and was facing up to the fact that I really wasn’t in full control of my choices.

The penny hadn’t fully dropped at this point but recognising and feeling the shame over that made me feel worse.  Teamed with lockdown and uncertainties about the future (I was out of work at this point) I could feel my mental health starting to further suffer and the anxiety was picking up some serious momentum.  I made the decision that I didn’t want to take cocaine anymore.

What I did find out is that when you mix alcohol with cocaine it creates another addictive drug in your system called cocaethylene.  This provides an even greater buzz than alcohol or cocaine alone so of course, one or two drinks in and boom your body wants the real buzz so out comes the mobile phone and then 70 quid out of the cash machine to boot!

Cocaethylene is seriously harmful.  Those of us who ‘know’ will know the come down effects of a night ‘on it’ but it goes so much further.  I’m not going to list all the contraindications but go look it up!  I defy anyone to say they’re not scared by what they read.  I will note one statistic…

…there is an 18-25 fold increased risk of immediate death when alcohol and cocaine are used together than when used separately.  WTF! I have a son that I want to stick around for! I mean seriously, come on!

The thing was, I didn’t want cocaine when I wasn’t drinking, I just struggled to have a boozy night without craving it.  I also started to be real with myself and admitting that drinking alone was enough to see me feeling the pits for sometimes days following.  I also knew that my heavy smoking habit was getting me down, I felt like I was slowly killing myself but believed wholeheartedly that giving up wouldn’t be something I could achieve.

The lightbulb moment came whilst having an enlightening conversation with a close friend.  It seems ridiculous to me now as it’s so blatantly simple but my lifestyle was my institution, my entire belief system about who I was and who I’d always been and how I was seen and accepted by others.  Strip it away and what’s there?  Seriously! That scared the shit out of me.

BUT I had no real reason to be feeling as negatively as I was on a day to day basis, not to that degree, and I was never going to make any positive life changes if I didn’t address my relationship with cocaine and alcohol.

I knew I had to make serious changes and I knew to do that I had to stop drinking, I knew I wouldn’t be able to tackle cocaine and nicotine without tackling the booze first.

Once I made that decision, it honestly hasn’t been that hard.  I have no urge to take cocaine at all – that is purely a default mechanism from drinking alcohol!  I’ve also managed to quit smoking! I’m in total awe of myself. I honestly am!

I now feel my weeks are longer and I have more time (trust me when you get to 40 this is huge!) I am setting up my own business and I’m appreciating being more active and healthier!

I still have whispers of anxiety and stresses and self-doubts but I can process and deal with them.  The effects aren’t crippling and long lasting because they are no longer fuelled by poison.

For the first time I know what I want for my future and I believe I can have it and that’s why Alcohol Free is for me!